Learn the History of the Bognor Regis Home

The Bognor Regis Abbeyfield Society was founded in 1961 in response to a talk given by the Founder of Abbeyfield, Major Richard Carr-Gomm to voluntary organisations in the small town or Bognor Regis in West Sussex.

There was an immediate response by businesses in the town who were acutely aware of the need for accommodation which should provide independence and security and would offer companionship for those who needed it. Elderly individuals in the small town and surrounding areas would benefit massively from a home like this which could provide the necessary care, properly.

The first house was acquired in 1961 and accommodated seven residents and a house keeper. As you will learn throughout the rest of our history, we were soon to grow and flourish into a much large operation.

Residents were able to bring their own furniture enabling them to feel at home. The house keeper cooked two meals a day when the residents met in the communal dining room in a pleasant and companionable atmosphere. Breakfast was provided but residents often prepared this in their own room, where they would have facilities to cook something simple but filling and nutritious. The years that followed have seen many changes in the standards of care and accommodation but the philosophy of Abbeyfield has remained the same. We maintain the values of providing the care for those who need it, while also ensuring that people remain independent, have a secure home and are surrounded by companions.

Our Buildings Over the Years 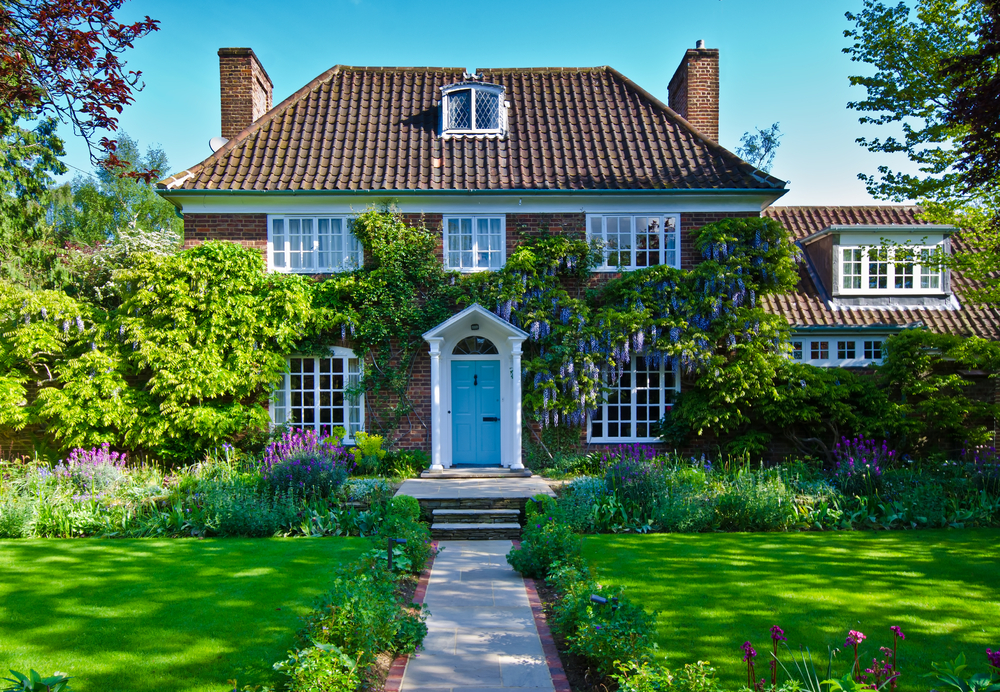 Further buildings were acquired in the seventies which increased the number of residents to seventeen. Although this was a huge increase for Abbeyfield Bognor Regis, the need for further increased care became more urgent as our residents within the Very Sheltered Housing became frailer and in the eighties the purchase of further buildings provided the opportunity to embark on a challenging project to provide Residential Care. This provides facilities for frail elderly people which means that our residents who enter the Very Sheltered House can transfer to the Residential Care when the need arises.

Our Very Sheltered Housing remains to this day as one of the best care homes for ensuring our residents retain their independence while also receiving expert care. This will give family and friends peace of mind that the resident is in the best possible position.

Our Residential Care allows those individuals who may have had limited mobility in their own homes, the chance to socialise with our other residents. This can be great for mental health and will help our residents to feel more at home and welcomed into our blossoming community.

Our long and rich history at Abbeyfield Bognor Regis means who are incredibly focussed on providing the highest quality care to our valued residents. We are proud of the roots of our business, which are very much based in a comradery within a tight-knit community. This gives us a renewed focus on providing residents with companionship and a welcoming home from home. 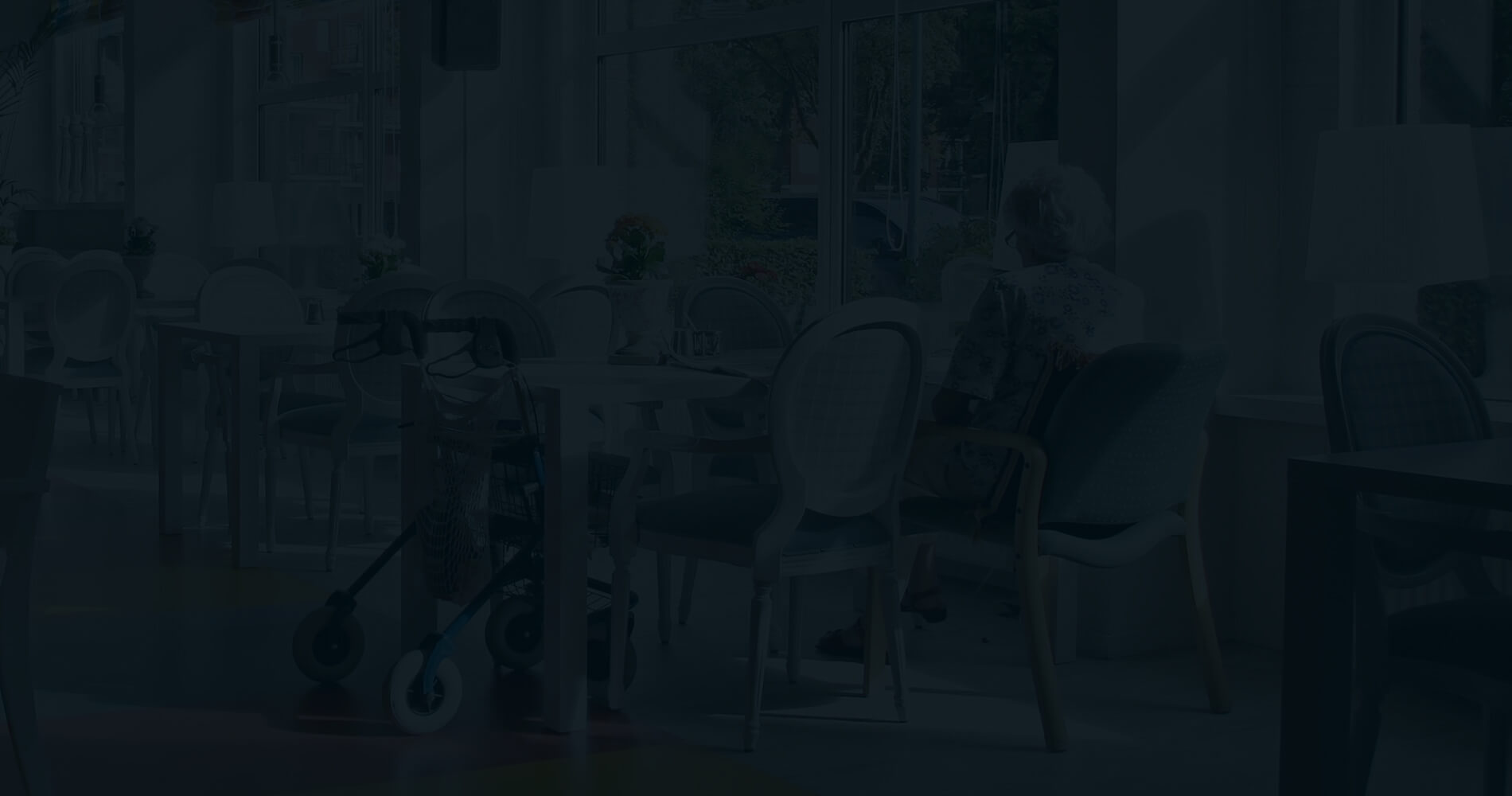